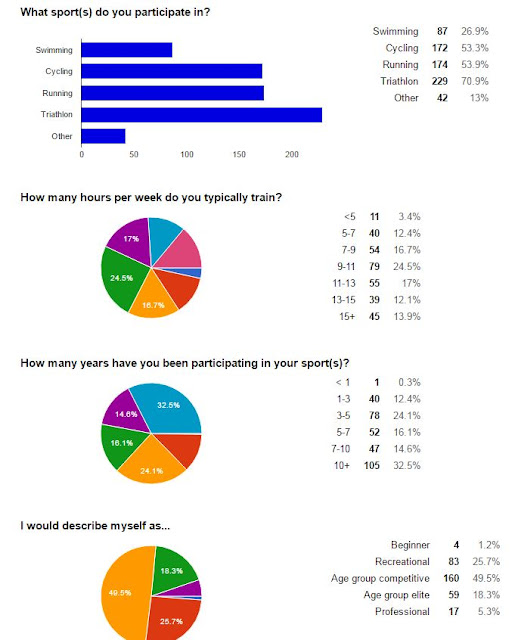 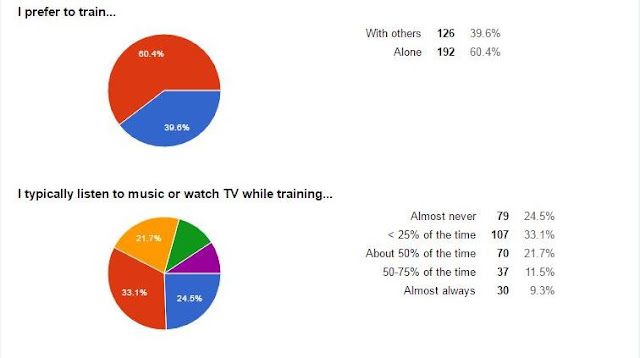 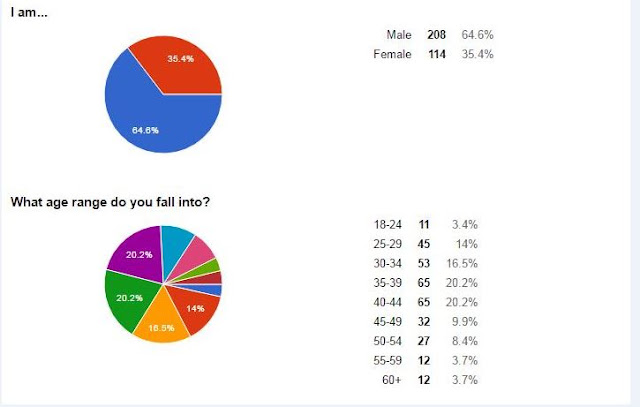 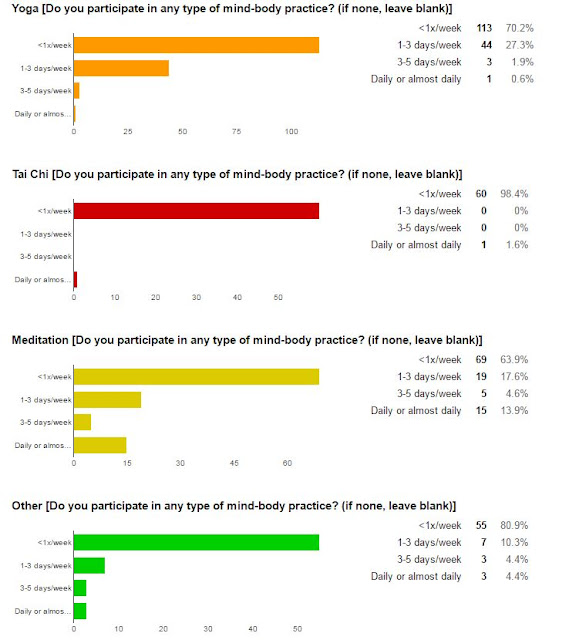 But is exercise in of itself a sufficient "moving meditation"? Maybe...stay tuned.
Posted by Adrienne Taren at 7:00 AM