A last-minute decision had us in the car this past weeknd with our Salsa Cutthroats & camping equipmentm headed to Copper Breaks State Park in Quanah, Texas. I've had Copper Breaks on the North Texas wish list and it's a somewhat closer trip than Palo Duro and Caprock Canyons (also on the to-do list). Also, I've made it this far in life without ever actually seeing a canyon. 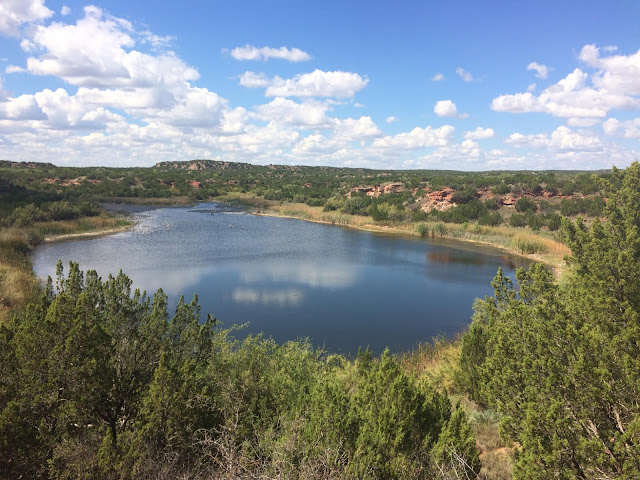 We pulled into Copper Breaks State Park in the early afternoon. Our campsite had a beautiful view of the gorge. We set up our tent and my hammock and went out for a 40 mile early-evening spin. 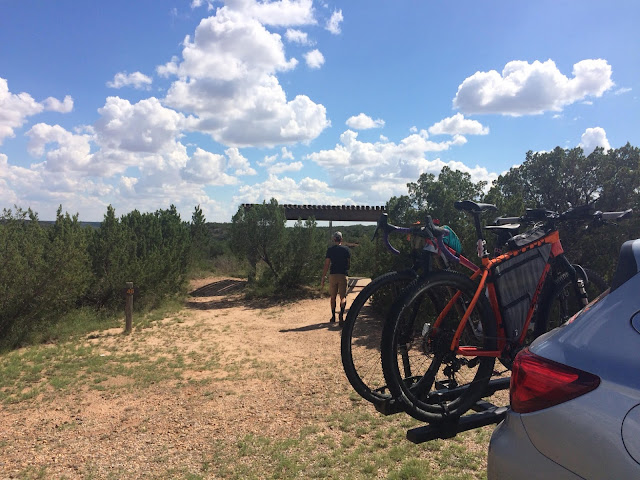 We chose to follow the RAT (Race Across Texas) gravel route from West to East for a bit. After 2 pavement miles out of the park, we hopped immediately onto some mostly hard-pack red dirt, intermixed with white sand softened by the recent rain. 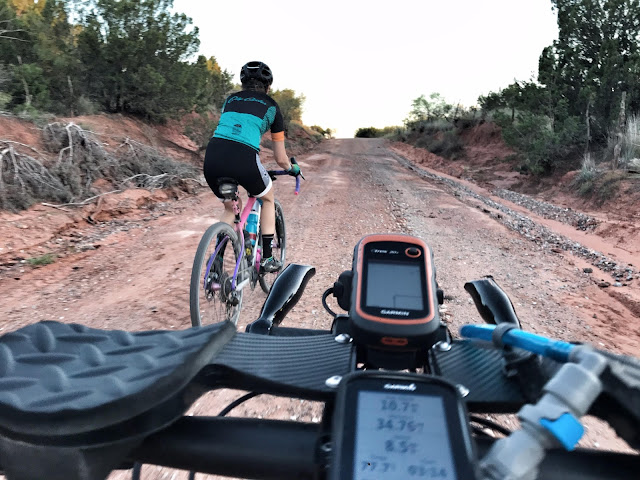 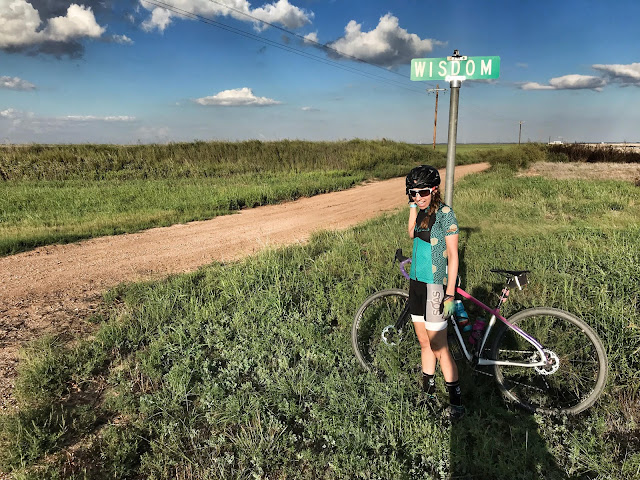 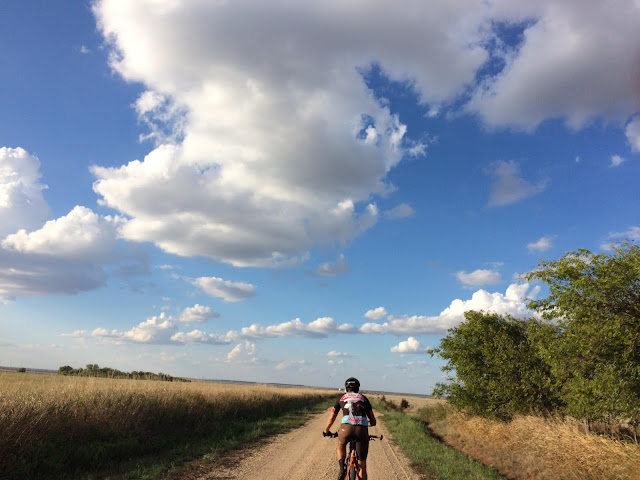 Blue sunny skies and temps in the low 90s gave way after a few hours to a setting sun and a South wind that dropped the temp 10 degrees. 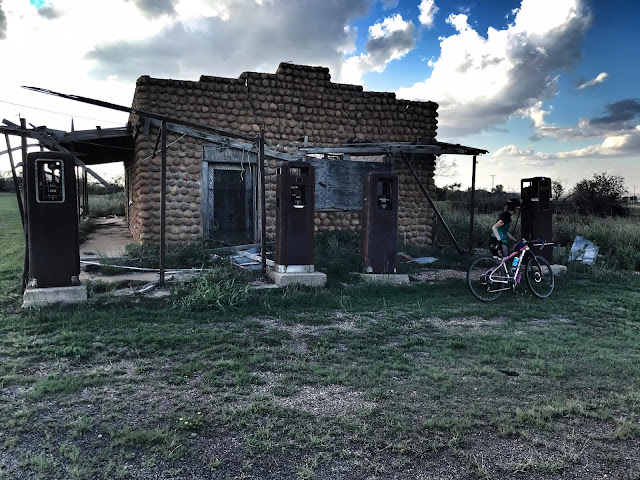 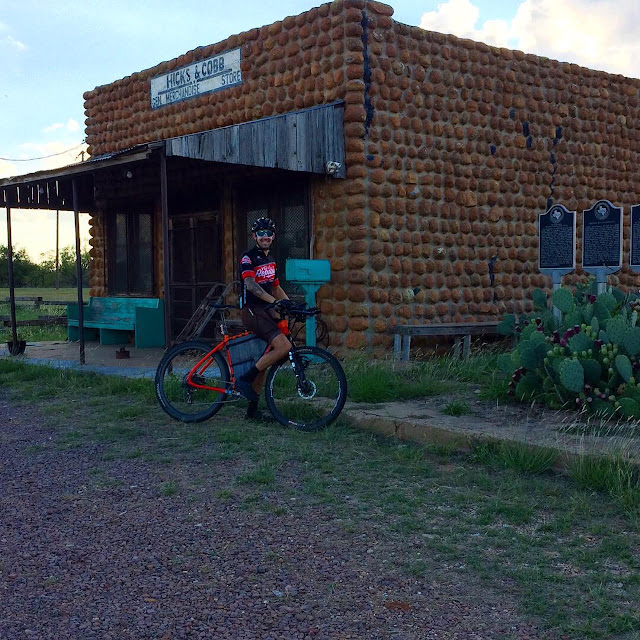 General store from times past. 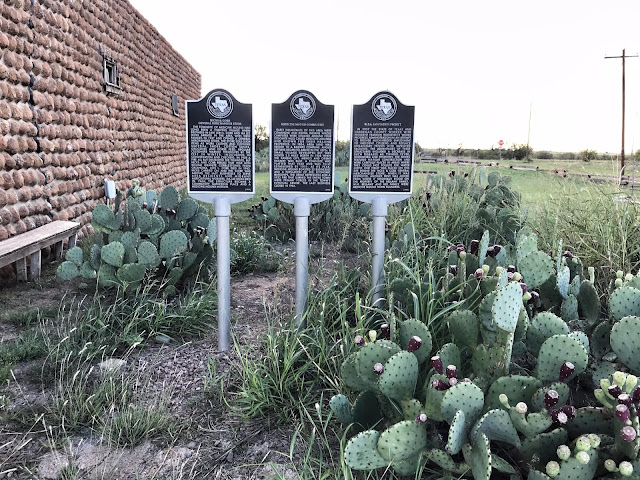 Small cactus farm?
We rolled back toward Copper Breaks as the sun was setting, and captured some great red dirt photos just down Star Valley Road. 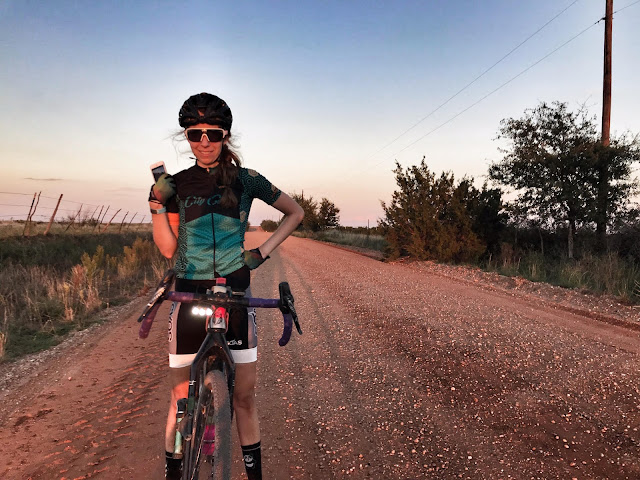 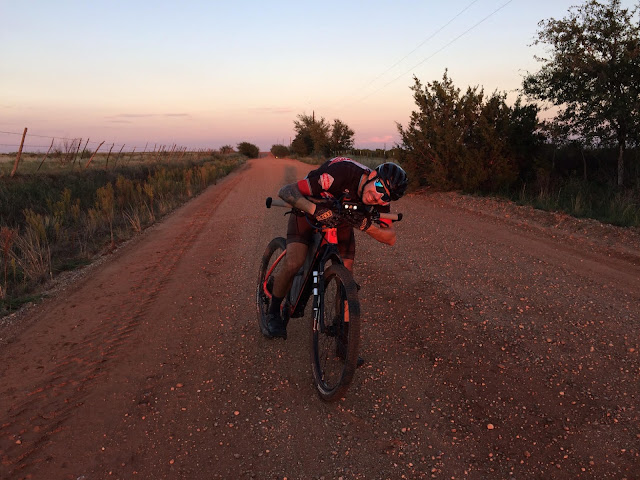 I made quick work of a chocolate java Huppy Bar and some celiac-friendly Good-To-Go camp food. We had clear skies and an excellent view of the Milky Way for the evening. For a camera phone, this is a pretty impressive shot of the night sky (credit: Scott Drevicky). 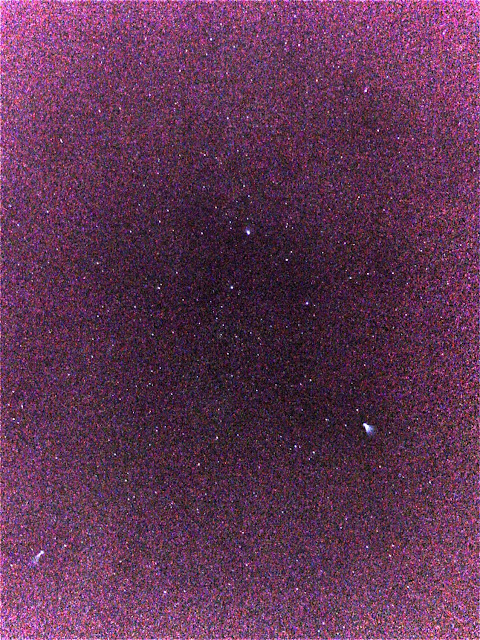 The next morning we rolled out in the opposite direction along the RAT route, heading west. This segment takes you out of Copper Breaks State Park and up into the town of Quanah, before heading in the direction of the red roads and Caprock Canyons. Skies were overcast and the brief period of rain was a welcome relief from the heat. 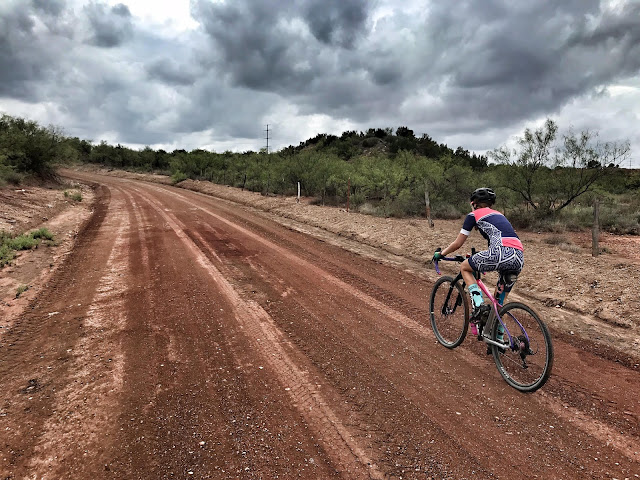 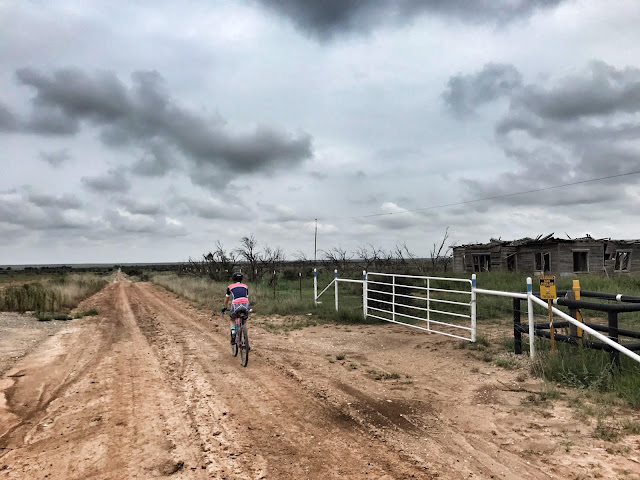 As we looped back around to Quanah, we saw a large blob in the distance. As we approached, we realized it was a large wild pig. I was quite excited. The last (and only other) time I saw wild pigs, a tiny family of them ran in front of me during a race near Jacksboro, Texas. This piggy was flying solo and could probably cause some damage! It ran off before we got too close. 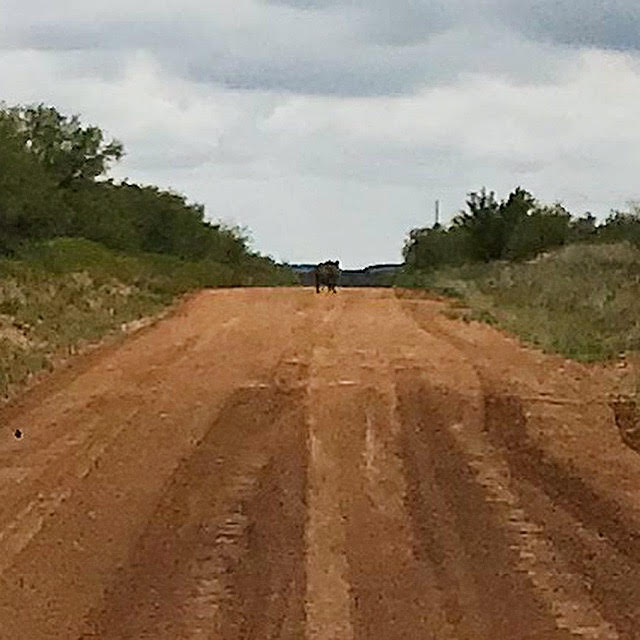 Back at Copper Breaks State Park, we packed up bikes and camp gear after taking advantage of the showers. Back to reality all too soon. 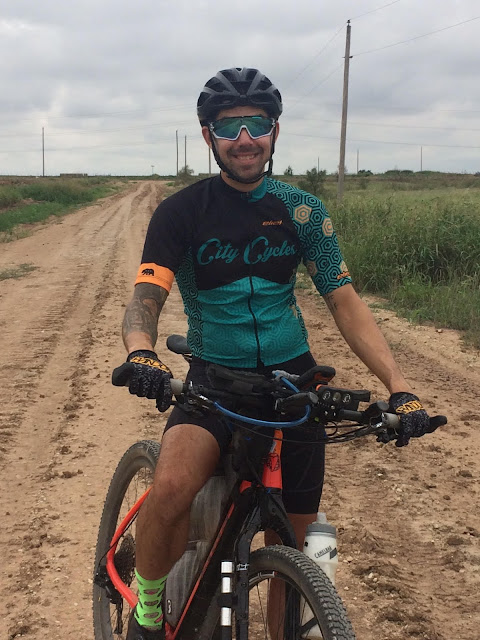 Posted by Adrienne Taren at 7:14 AM