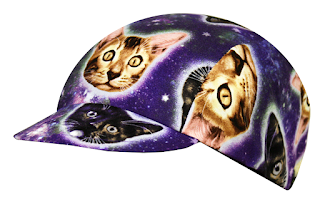 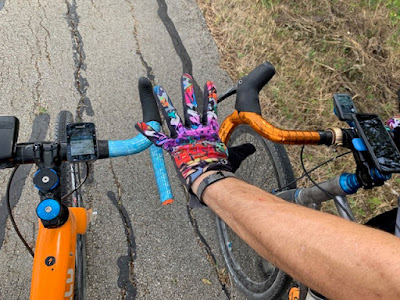 For the unfamiliar, float therapy is basically sensory deprivation. You get in a pod filled with just a few inches of water and 800 lbs of epsom salts, which makes you float. I prefer to turn off all the lights and sounds, although some places give you the capability to pipe in soothing music. I had put off trying this for too long (most places run $30-$70 a session), but this now falls into the category of paying a rather small sum of money for the mental health benefits. It's a different experience every time for me, but the common thread is that emotions and problems arise that I didn't even realize I had been grappling with. Sometimes I can work through them there. Sometimes they're gently set aside. Eventually everything quiets down. When I leave, I don't want sounds or screens, I want to sit quietly and read a book and maybe drink some tea. This has led me to reflect again upon what technology has done to our brains, and could lead to a much longer conversation about the fact that I maybe shouldn't need to get in a sensory deprivation tank in order to reboot my brain.

One of my ER colleagues also went to float for the first time recently. He said "I couldn't stop thinking for a while, and then all of a sudden it was like I had thought all my thoughts. I had no thoughts left. It was a miracle."

If you're in the Tulsa area, check out Recover Therapy for floating! 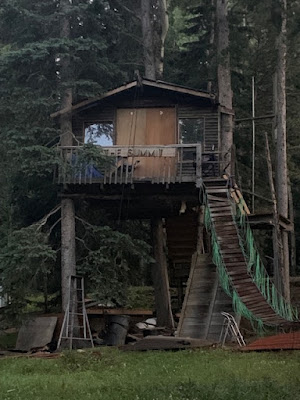 I packed myself up in the car when I had five days off, drove for 10 hours, ran a very humbling race up a mountain in Arapahoe Basin where I learned I can't breathe at altitude, slept in a tree and picked wild mushrooms (thanks AirBnB), climbed a 14'er, drank some good cider and ran around some Boulder trails, and then drove home.
Traveling alone doing random shit in the wild just because your body can is empowering and renewing. 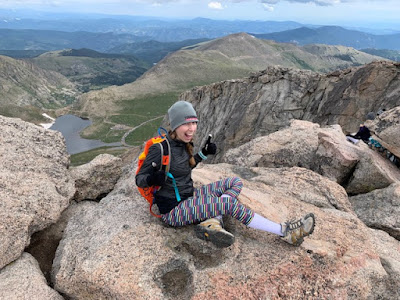 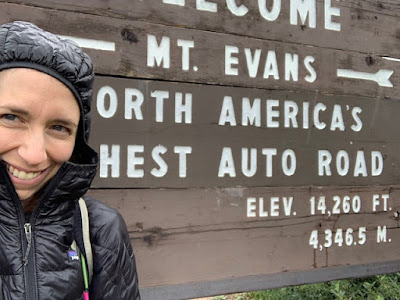 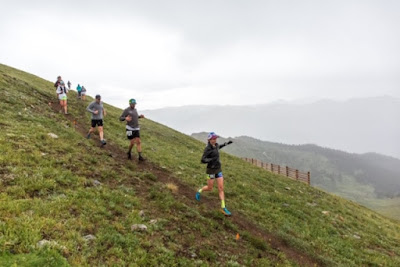 Tough choice in this category, honestly. "Best" in my mind loosely comprises many of the things I love about events. Challenge, Type II fun, new connections, good stories, flow state, overall sense of community, immense satisfaction in the aftermath, and personal growth. Occasionally you have some kind of magic where all those things coalesce. Dirty Kanza was also like that this year, but I had to remind myself that the near-hospitalization part was less fun in the moment at Kanza, so Spotted Horse it is.
I did a hard single speed 200 on a day with nearly all the weather challenges. I made a new friend in the dark. I reconnected with the Iowa Gravel Tribe. I ate a lot. I met new people. I took the hard way. I spent time with my person even if he was a goober and took the easy way to the end. I stood in front of some wine barrels. Nobody died. 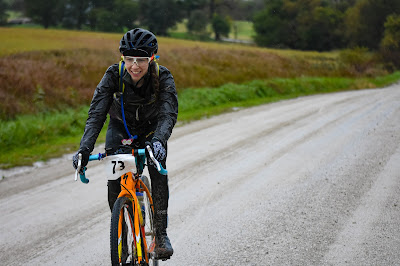 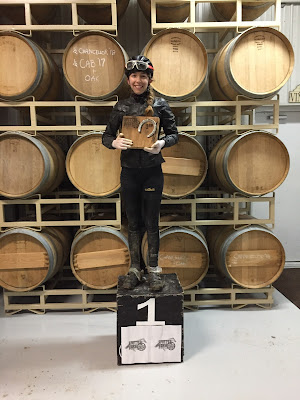 6. Best Race Photo of 2019: I'm in an IAWAR state of mind, shot by Markman Outdoor Photography

This is my favorite photo from somewhere in the middle miles of Iowa Wind and Rock this year. It was getting hot, I saw photographer & friend David Markman, and I made my Gravel Super Power face at him. This was the result. 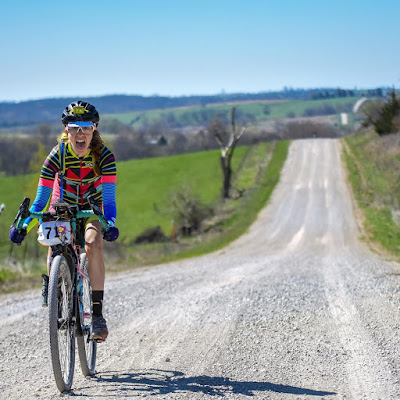 One of the interests I developed while going down a personalized medicine research rabbit hole early last year was mushrooms, of the medicinal (not psychedelic) variety. Cordyceps has been used by the Chinese for years as an athletic performance enhancer. Chaga extract can help your cholesterol, is an anti-inflammatory, and is immunogenic. Reishi puts me to sleeeeep. I started drinking this before bed because it tastes like hot chocolate and has 500mg of reishi extract in it. Plus it doesn't mess with your pituitary like taking melatonin chronically will. 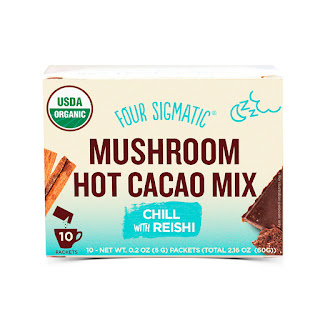 My post-night-shift sleep has sucked for the past year and a half. When I hit my early 30s, some sort of switch flipped that seemingly made me unable to stay asleep during the day, which is actually a huge problem in my line of work. I wanted to know what the heck was happening (or not happening) during these periods of crappy sleep, so I got this neat biometric device that tells me things. Just enough things to give me an idea of what's currently good and bad in my body, without providing data overload/enabling obsessive over-analyzing. It's also been super useful for tracking recovery and being able to tell when I'm about to get sick - body temp, resting heart rate, and HRV. They all TANK after ultras and long stretches of working nights. Interestingly, I was concerned I was not getting deep sleep post-nights, when the opposite is basically the case - I go straight into deep sleep and basically hibernate, with few sleep cycles and very little REM sleep. Now to just figure out how to fix it... 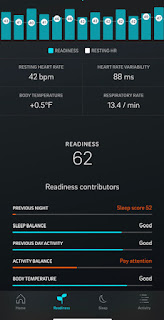 9. Best non-medical book I read: The Overstory by Richard Powers 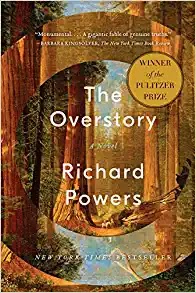 Hmm. How to talk about this novel without spoiling anything. Well, the writing is beautiful. It will change how you look at trees forever. There's a common thread amongst many sub-stories that start out seemingly unrelated and then all end up beautifully woven together. The characters are raw and real and tragic. I love trees.


10. Best non-medical podcast I've been listening to: King of the Ride

I consume a lot of podcasts during late-night trainer time and gym sessions. Commutes and chores are for continuing medical education, but exercise is for funsies. For a relatively "young" podcast (in its second season), I've been very impressed with Ted King's "King of the Ride" show. He's a good interviewer, the conversations flow easily, and guests range from the cooler pro cyclists to industry folks to people who are just doing awesome things. Must be something in the water at Middlebury College that produces smart endurance athletes ;)

I've eaten a lot of chocolate in the last year. Sadly most of it was probably peanut M&M's from the ER manager's office. If something causes me to become a type II diabetic, it will be living off of mass-merchandise chocolate and hospital coffee for entire shifts.
But I digress. I've sampled a lot of fancy dark chocolate as well, and could probably dedicate an entire post to ranking said fancy dark chocolate. However out of all the fanciest of fancy dark chocolates, this one is still my favorite. It is also definitely the most bang for your buck. It is not for the faint of heart. It is black and strong and pairs excellently with black and strong coffee. The extra texture of the cacao nibs brings it all together. Go find you some.
Posted by Adrienne Taren at 3:27 PM